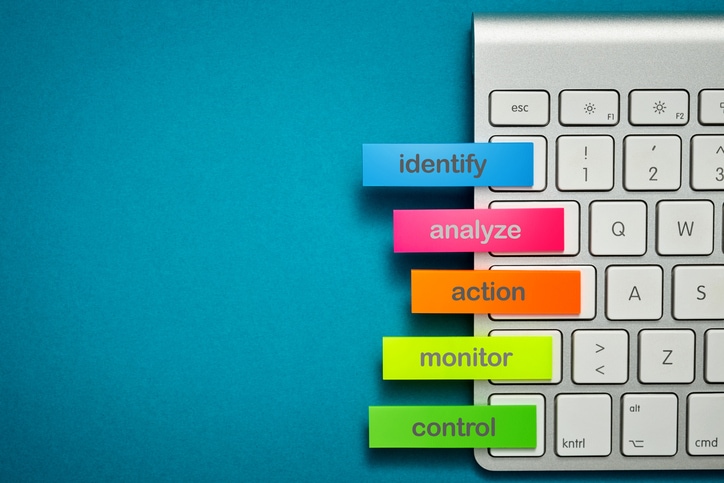 Few could accuse FBI agents of being soft and fluffy, and yet emotional intelligence is at the heart of most successful FBI investigations.

The ability to recognize, control, and express emotions was often the single factor that led to my success as I recruited foreign intelligence officers to work for the U.S. government. I remained alert for how people reacted to different topics of conversation so I could gain insight into how their emotions and thoughts drove their behavior.

While the FBI constantly trains agents on how to do their job better, I learned about the importance of emotional intelligence by observing squad mates who failed to demonstrate it. They were the ones who could not break through barriers and develop rapport with people. Not only that, they often had a particular lack of self-awareness so they were unaware of what they were doing wrong—a wreck waiting to happen to anyone, not just those in law enforcement.

How Important Is Emotional Intelligence?

This same study found that people with a high degree of emotional intelligence also make more money. This finding holds true for people in all industries, at all levels, in every region of the world.

Emotional intelligence affects how we manage our behavior, handle social complications, and make effective decisions that will achieve positive results. Awareness and curiosity about our own emotions, as well as those of others, places us in a stronger position to not only recognize the negative ones but to anticipate how they could spin out of control.

The way in which we react to obstacles, misfortune, and adversity is often the result of habit rather than deliberate choice. With a little training and awareness, we can develop the emotional intelligence we need to make smarter choices and be more successful.

Here are 6 ways you can use emotional intelligence to be successful:

Our preoccupation with being happy all the time can actually lead us to expect too much from everyday experiences.

Psychologist Maya Tamir recommends that instead of making the pursuit of happiness your guiding principle in stressful situations, you should think about your long-term goal first. Once you’ve clearly identified your long term goal, you can choose the emotion you want to experience in that situation.

For example, leaders who are under pressure to make a compromise can use emotional intelligence to opt for the emotion or feeling that will help them be more successful. 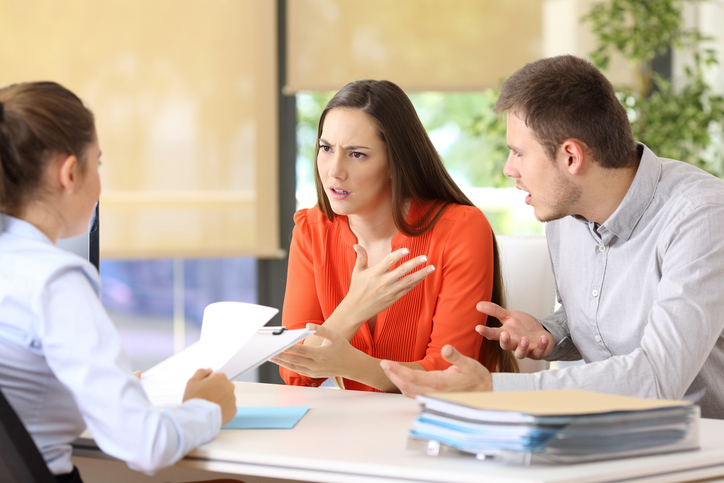 Sometimes we’re thrown into situations where there is no exit strategy. If we can anticipate a negative situation, we can take pro-active measures. We’re better off if we can nip the monster in the bud before it overtakes us.

Emotionally intelligent people study their triggers and use this knowledge to sidestep situations and people before they get the best of them. There is always someone with an irksome laugh or annoying habit to deal with, so develop buffers if you know you’re going to be in their company. Situations that trigger negative emotions often leave people feeling depressed, especially when you know they could have been averted.

Many events that produce stress and negative emotions are uncontrollable, such as accidents or illnesses. Many of them, however, can be managed if you are savvy about how to anticipate them and intervene.

TIP: Identify and address a potential source of stress that you know will arise in the next few days. Develop an exit strategy now so you’re not stuck with an emotional fallout later.

3. Avoidance Is Not An Option

However, it’s not always possible to run from a negative situation. Given a choice, most of us would choose to avoid recurring situations that evoke unpleasant or sad feelings. When we are forced to deal with people or situations that we know will bleed out negative emotions, it’s exhausting. It’s no wonder we seek distractions or look away with relief.

We all have emotional triggers—situations and people that push our buttons and cause us to act in ways that can sabotage our success. But studies have shown that those who anticipate a negative situation often respond in ways that are constructive. They develop the grit to pierce through the negativity.

The reason is this: when the situation is recurring, you bolster your brain’s ability to observe and detach from inner reactions so you can strengthen emotional management which acts as a buffer between yourself and the negative situation or person.

TIP: Identify those situations in your life where avoidance is not an option. Grit-up and punch through the negativity of the situation so you can find ways to manage your emotional reactions. 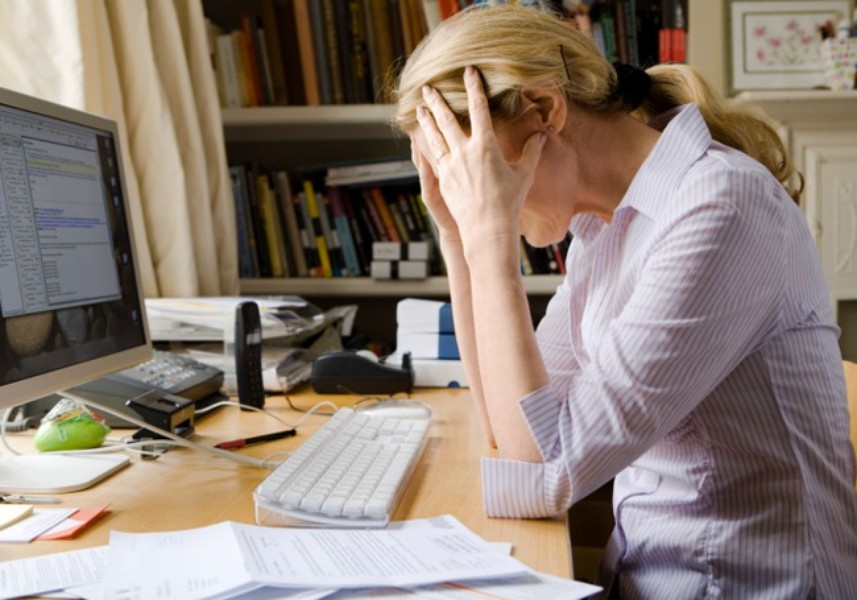 Often, we can manage our emotions if we simply reframe them. Anger and fear are both freighted with energy; so, rather than express them in a negative way, channel them into a more positive one. Is it a lump of coal, or is it a diamond in the making?

For example, if you are afraid of public speaking, reframe that nervous energy as “getting pumped” for the next performance.

It takes skill to manage your emotions; you learn it better when you practice it over time. The same goes for the way you reframe your situation. It takes intentional training. Often, we let the energy from our emotions decide how we react. We do not intentionally cultivate the emotions that will serve us best.

But what if someone insults you? You cannot avoid feeling hurt no matter how hard you try to control your response. There are times when we need to express our emotions because if we hold them back, it takes an even worse toll.

Psychologist Roy F. Baumeister conducted a series of experiments where people who suppressed their emotions, both happy and sad. He found they tended to give up sooner on projects. When they resisted their natural emotional responses, it taxed their willpower and energy.

Maya Tamir found that if we are able to accept and even welcome the emotions that we have, whether they are pleasant or unpleasant, we are likely to be happier and more satisfied.

TIP: Do not suppress your negative emotions all the time. Research has found that people who do so have an increased risk of cardiovascular disease. Suppressing all negative emotions can also lead to more broken relationships, chronic pain, tinnitus, and diabetes.

Often our success is the result of our ability to pick apart and analyze what makes people tick. It becomes a mindset and it is something that can be practiced by anyone at anytime.

Law enforcement officers often look at people around them in restaurants and airports and attempt to figure out their stories—such as what they do for a living, their mood, what they’re thinking—based solely on observation. This simple focused-awareness drill can train a person’s mind to be clued in on what is going on with the people around them. Getting clued in means you move your awareness level up a notch or two.

Learn more about yourself, as well. Ask yourself, “What preoccupies my thinking?” “When am I most comfortable with myself?” “What do I notice first in others?”

TIP: Get curious! Curiosity is an important trait for geniuses, FBI agents, and anyone who wants to be emotionally intelligent. Curious people have active minds that are always asking questions and searching for answers. 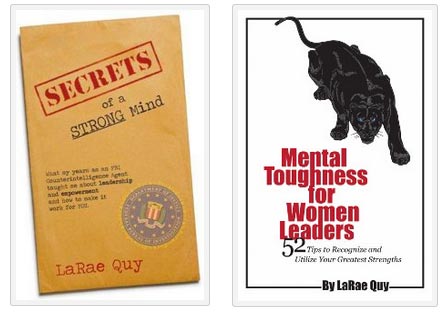