Often I was the only female FBI agent on my squad. I learned how to be successful amidst a variety of situations and circumstances. Most importantly, I learned what not to do if I wanted to compete in a male dominated environment.

I learned that my success was inexorably linked to the choices I made regarding attitude and subsequent actions. More often than not, it was the choice I made to kick myself into high gear rather than relying on someone else to do the kicking. 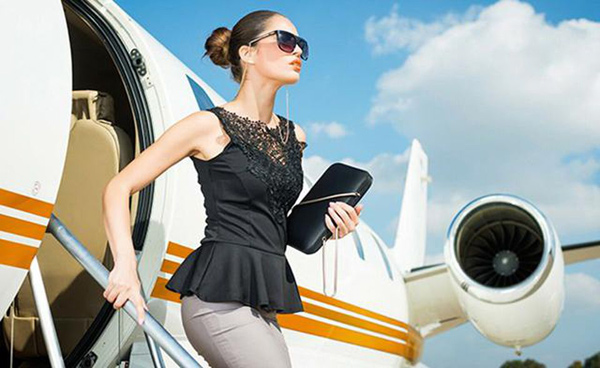 FBI agents need to be resilient so they can solve cases that have no easy or obvious solution. They go to where they are needed, not to where they feel comfortable.

What SmartBrief’s top leadership posts of 2017 tell us 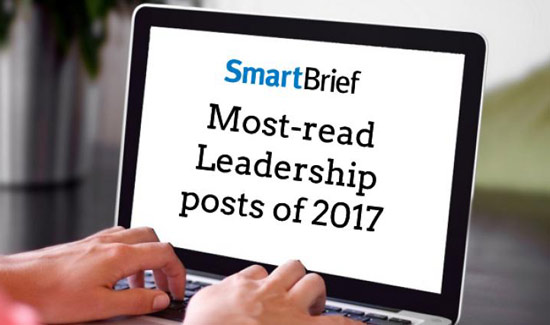 Every year, SmartBrief’s Leadership blog publishes a few hundred posts, each with the goal of offering useful advice for being a better and more thoughtful leader, manager, communicator and strategist. 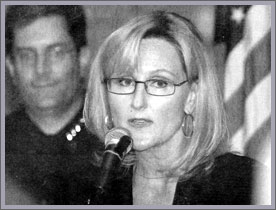 The WallStreet Journal – By PETER WALDMAN and JOANN S. LUBLIN

Boardroom Fallout
Dunn Resigns as H-P Chairman Amid Furor Over Phone Probes
CEO Hurd to Take Her Post; California’s Lockyer Warns Insiders May Be Charged Role of a Boston Investigator

Hewlett-Packard Co. named Chief Executive Officer Mark Hurd to succeed its embattled
chairman, but the computer maker faced a graver legal threat as California’s attorney general said
he has enough evidence to bring criminal charges against people at the company.

The FBI says it will issue an alert today to thousands of police departments warning of new and
credible intelligence that suggests al Qaeda or other terrorists will attempt a major attack in the
United States this summer.

Even in the midst of gunfire, FBI agents give public an insiders view

DUBLIN — Under the cover of sniper fire and the detonation of flash-bang grenades, six members of an
FBI assault team took out half a dozen crazed gunmen holding hostages behind Santa Rita jail Friday
morning. The raid — carried out amidst smoke and a hail of well-placed gunfire — was over in minutes.
The FBI terrorists.

The former best friend and business partner of Barry Bonds has told federal investigators that Bonds was a heavy steroids user and flew into “roid rages,” his lawyer, Michael Cardoza, said yesterday.

Last November, when Yassine Ouassif crossed into Champlain, N.Y., from Canada, border agents questioned him for several hours. Then they took away his green card and sent him home to San Francisco by bus, with strict instructions: As soon as he got there, he was to call a man named Dan.

Are YOU Mentally Tough?

See how YOU Score