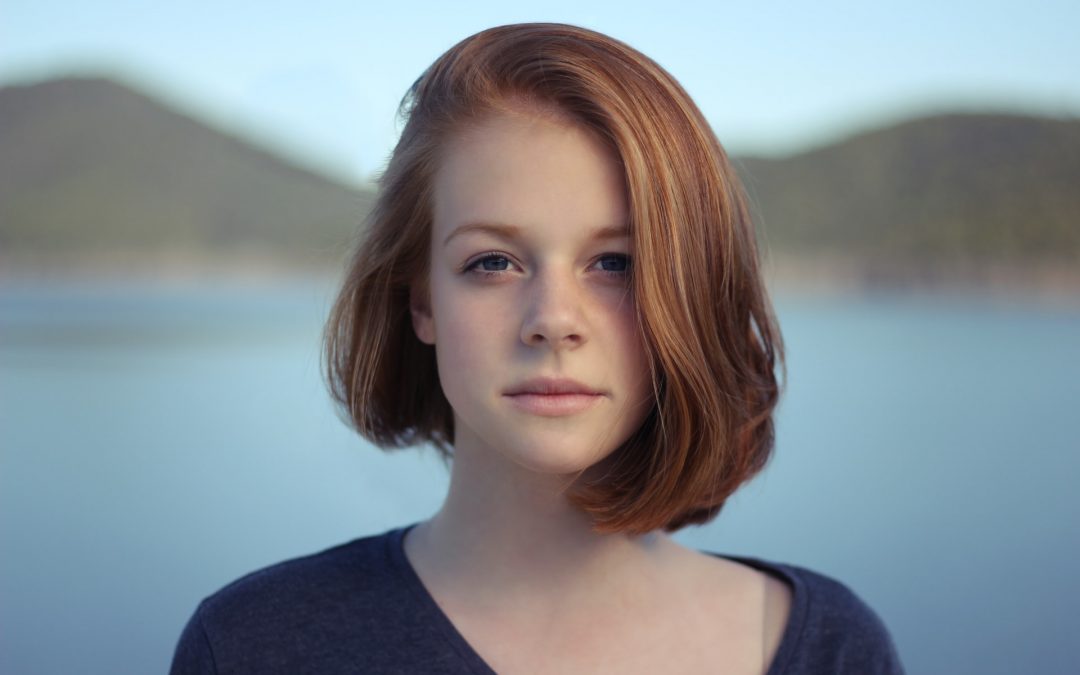 Often your success relies upon your ability to spot liars and identify people who are deceptive. How do you know when someone is telling you the truth? And if you do believe something you are told, how can you be sure it’s not because you want it to be true?

Coming across as empathetic in a conversation gets the person to open up more than when the interviewer is cold and accusatory. Rapport building is the root of effective communication. In fact, without rapport, no one will be interested in your message. Without rapport, you have little chance of getting to the bottom of the situation.

TIP: Practice ways you can mirror and match another person’s behavior. When you match and mirror, you observe with your entire body. This is not mimicry. It’s learning to tune in with another person. Pay attention to their body posture, energy level, and voice.

2. Watch Out For The Perfect Story Ask the person to tell you their side of the story or explain the circumstances. Ask them to do this more than once. An honest person will recollect more details as their memory is triggered and they won’t be hesitant to add those details to their narrative. A guilty person will repeat the same story, time after time, because they’ve memorized their response.

TIP: Pause every so often or leave out details. Allow the other person an opportunity to fill in what you’ve left out. Since liars have a prepared narrative in their minds, they’ll correct you when say something that is contrary to their version of the story. Those are the areas into which you will want to delve deeper.

TIP: Ask unexpected questions. This could put them in a tough spot because they’ll have to stop and think about how to add another detail to their story. Watch for signs of anxiety or hesitation. Better yet, ask the same question in different ways. Liars prefer to stick to their rehearsed answers and specific words because that is how they’ve memorized their responses.

Since truthful people tend to add details and remember facts the more they repeat their story, it’s not a problem for them to tell their story backward. Liars, on the other hand, memorize their stories and keep them the same. To tell the story backward can easily confuse them.