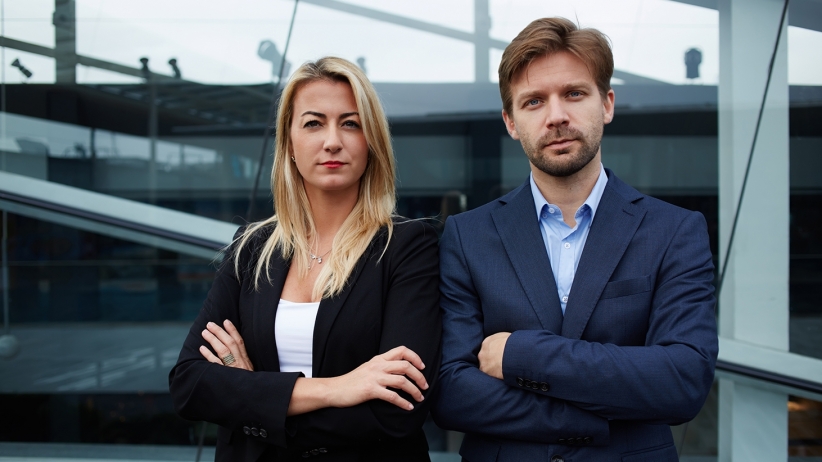 Wouldn’t it be great if we could tell if someone was lying to us?

Research shows that within five minutes of meeting someone, we can often evaluate them with 70 percent accuracy. Although that seems effective, the remaining 30 percent can be costly.

Entrepreneurs and leaders need to be game-ready when they approach a prospective client, walk into a board meeting, or chat with co-workers. If they know how to read people they will notice when inconsistencies arise so they can get insight into what is really going on.

To be a successful undercover FBI agent, I had to learn how to read people within minutes—and failing to accurately evaluate the person in front of me could jeopardize an entire assignment.

Detecting lies is hard work, and there is no single magic indicator, but here are two things you should know:

It’s a serious error to interpret a solitary gesture. Scratching the head can mean confusion or it could indicate a serious case of dandruff. Many people punctuate with constant gestures and movement while others are relatively still. They key is to notice how these gestures change during a conversation.

Here are 3 areas to pay particular attention to if you want to read people like an FBI agent:

1. Hands Are A Gold Mine

There are more nerve connections between the hands and the brain than between any other parts of the body.

Our brain is hardwired to engage our hands to accurately communicate our emotions, thoughts, and feelings.

As unglamorous as it sounds, feet are the most honest part of the body. Children and adults alike bounce up and down when they see someone, or something, that makes them happy.

I once met with an individual whom I suspected had contact with a Russian spy. Initially, his answers were forthcoming and his body language was relaxed. However, when I moved the conversation toward the Russian spy, he uncrossed his legs and sat with his feet flat on floor with ankles locked. Again, this didn’t mean he was lying, but it did indicate he became stressed at the point in the conversation when we started talking about the Russian.

In general, when in a negotiation or intense conversation, pay attention to crossed legs. Researchers have found that contract settlements increased greatly when both negotiators uncross their legs.

3. Be Wary Of Facial Expressions A lot has been written about reading facial micro-expressions, and while they can be accurate, they can also be very deceiving.

I never relied on interpretation micro-expressions when working undercover to accurately assess what a person was thinking or saying. From our childhood we are told to “wipe that look off your face” and so we learn at a very early age to control our expressions.

This article first appeared on Success.com.