4 Powerful Habits Of The Most Successful People 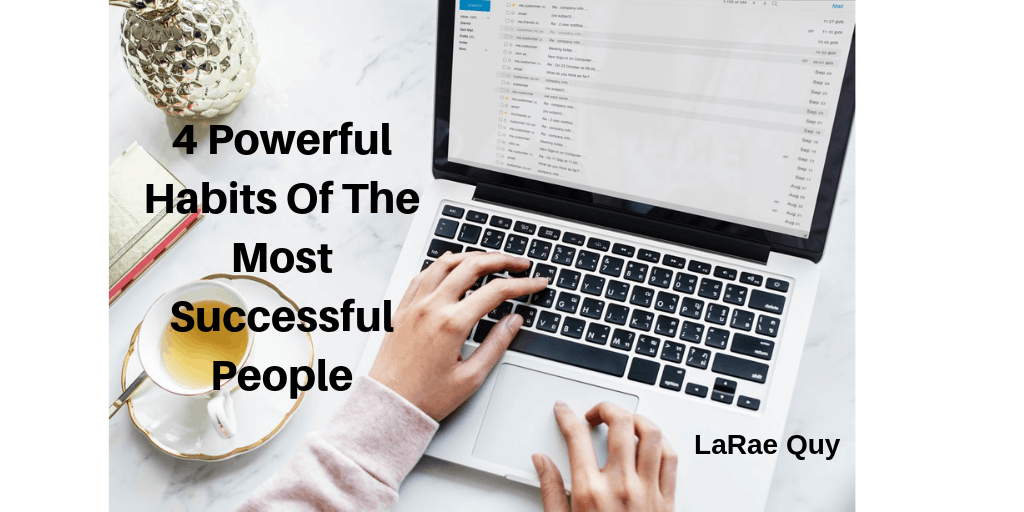 When I attended an undercover in-service at the FBI Academy, several of my training sessions included a mock trial with cross-examination by a hostile public defender. The normal human response to a verbal attack is to become angry—maybe even strike back. But that is exactly what I could not do when testifying against the target of an undercover operation.

My training helped me to develop the self-control I would need to do my job professionally, even when provoked, so I would stay calm and not react with anger in hostile situations.

Self-control separates us from the rest of the animal kingdom. Rather than responding to immediate impulses, self-control is the ability to choose our response when faced with a challenging situation.

When we’re stressed, our ingrained habits are our “go-to” response, whether they are helpful or harmful. They tend to take over under stress. To manage ourselves well, it’s important to know our habits well enough that we’re not surprised by our reactions when we hit tough times.

This is surprisingly difficult because our habits are, for the most part, hidden in our unconscious mind. For example: you get into your car and drive to work without thinking about it—you operate on autopilot. Autopilot habits allow us to live on low brain-strain.

We don’t need to pay conscious attention to the countless habits that keep us going from day to day. The brain conserves energy this way and makes us more efficient. The problem is accessing this part of the brain when we become aware that our habits are no longer working in our best interests.

Mental toughness is managing our emotions, thoughts, and behavior in ways that will set us up for success. This requires self-control as well as emotional awareness if we are to know which habits need to be strengthened, changed, or jettisoned.

Ask yourself these questions: Do your habits serve you well? Are you successful? Are you happy? Do you live according to your values? The answer to all of them is determined by your habits. What you repeatedly do, day after day ultimately defines the person you will become. You have complete control over how you chose to live your life.

Here are 4 powerful habits of the most successful people:

1. They Use Willpower To Forge New Habits

Willpower is behind most success stories and the successful people who produce them. The American Psychology Association defines willpower as the ability to resist short-term temptations in order to meet long-term goals.

The real path to success is blazed through a trail of failed attempts. Willpower is what it takes to keep us moving ahead, even in the face of failure. Successful people keep a “lessons learned” log so they can honestly evaluate what attitudes and behaviors need to be expanded, or modified if they hope to succeed the next time.

For years we’ve been told that willpower is needed for sprints—but that it will not last for the entire run.

How To Make It Work For You: A growing body of research suggests that willpower should be treated like a muscle. To strengthen it, you need to exercise it on a regular basis. Since the human brain is wired for instant gratification, find ways to resist the temptation to quit when something either becomes difficult or boring. To develop a new habit, break the larger goal into a few smaller goals and reward yourself for each small goal achieved.

Successful people simply don’t put themselves in temptation’s way. If they love chocolate, they stop buying it so it’s not in their kitchen. They make a plan ahead of time for how they will not succumb to the temptation.

If you want to control impulse spending, stop carrying a credit card with you. This will force you to rethink the purchase. If the item is over a specific amount, talk it over with someone else. Chances are good that you’ll think twice about making the purchase.

Again, use willpower to make sure you stick with it! If you are motivated, you can make a list of the good habits you want to incorporate into your lifestyle and prioritize them.

How To Make It Work For You: Once you eliminate the undesirable choices, it’s much easier to pick the desirable ones. As Baumeister mentions above, the idea is to not place yourself in situations where willpower will be needed. Don’t waste it in situations that won’t move you further down the road.

3. They Notice The Way Their Habits Operate

Simply put—successful people pay attention! They notice the factors that trigger good habits as well as bad ones. They are not ignorant of how a bad habit can sabotage them, so they’re aware of the attitude and behavior that produces a bad habit.

For example, let’s say that you’ve had a bad day at work. You know that you act out your frustration in aggressive driving behavior on the way home. So, instead of letting a white BWM into your lane, you stomp on the gas pedal and almost cause a collision.

You experience a sense of satisfaction at having made someone else’s day miserable. It feels good at first, then it feels bad. But the next time you have a bad day at work, the habit starts all over again.

In moments of frustration and vulnerability, we often reach for alcohol, drugs, or food. Likewise, boredom, anxiety, and anger can trigger a bad habit that we’ve developed over the years as a way of coping with those negative emotions.

When we chose how to respond to both positive and negative situations, we remain in control.

How To Make It Work For You: It is essential to identify the state of mind that triggers both desirable and undesirable habits. Pay attention to how you lash out when you’re frustrated or angry. Then have an honest conversation with yourself: “Is this really the kind of person you want to be?” Likewise, identify how you’d change your reaction next time—and then do it!

4. They Don’t Lose Sight Of Their Values 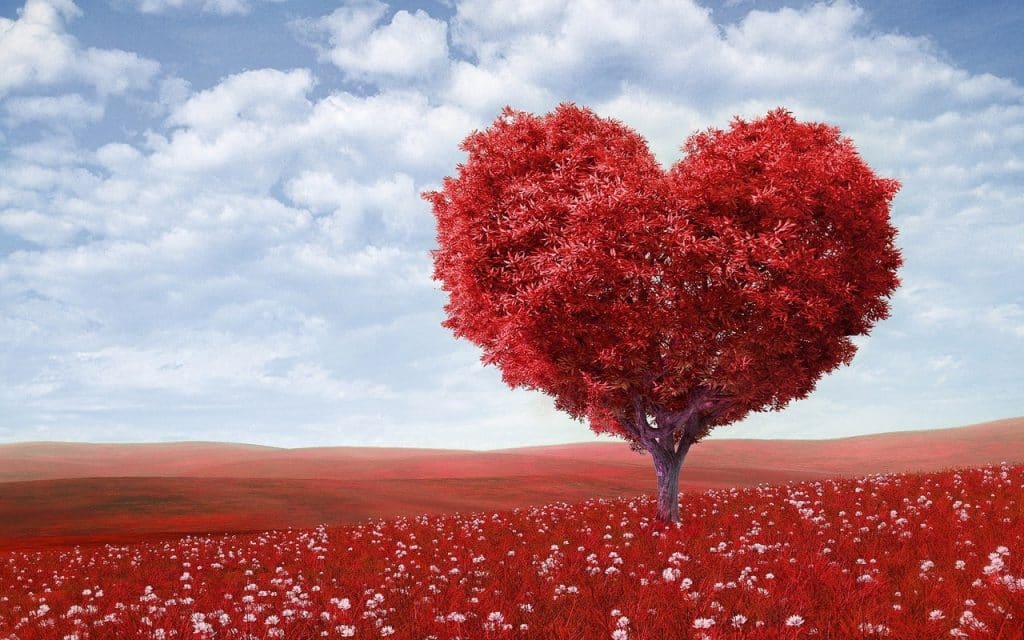 Successful people don’t lose sight of their values, even in tough times or times of change. They know that if they remember their values in times of adversity, those values will be a source of strength, resolve, and power.

Many of us develop bad habits because they make us feel good. The need for social acceptance is one of the biggest triggers for bad habits. It ends up being easier to rationalize it as a way to fit into your social group. We tend to live for now, not the long term.

However you rationalize your bad habit, it’s important to drill down to determine what is creating the need for the habit. If you don’t know what your triggers are, you will never succeed in changing bad habits.

Charles Duhigg, author of “The Power of Habit,” suggests that once we identify a trigger, the key to changing a habit is to link a new behavior to the old one, and the best way of reinforcing a new behavior is to reward it.

It takes time and commitment to form a new habit. A 2010 study published in The European Journal of Social Psychology found it took an average of 66 days for a behavior to change.

How To Make It Work For You: Take time to reflect and write down your values. They’d better be about something more valuable than money, possessions, or looks if you expect them to a guiding light in your life. Review those values on a daily basis so you can make a habit of intentionally seeking them out during your day. If you do that, it’s much likelier that you’ll live each day in support of your values rather than in spite of them. Often our success is not about learning a new skill or talent; instead, it’s stopping or altering our current bad habits. 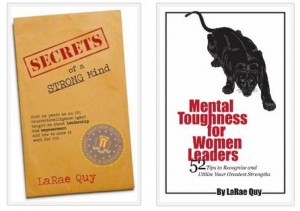 Photo by raw pixel.com from Pexels.