4 Simple Ways You Can Impress Your Boss 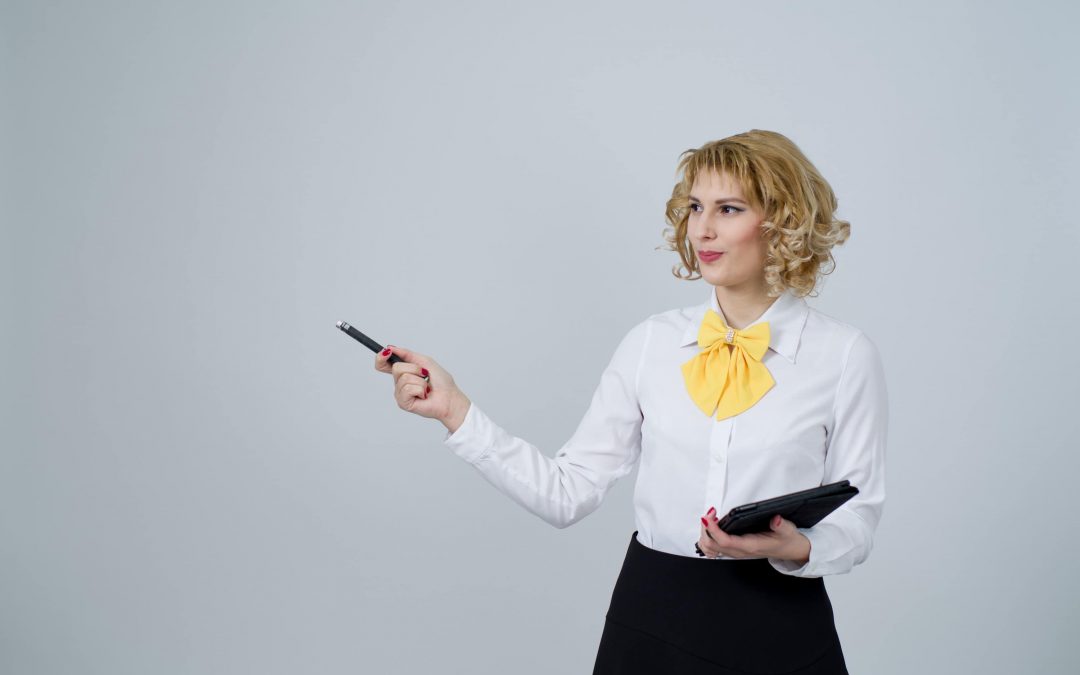 I joined the FBI to make a difference, but I soon learned that I’d need to develop the self-esteem to impress my boss before important cases would be assigned to me. Otherwise, I’d be relegated to second-tier on the squad. That meant I’d run investigative leads for those with the cases I wanted to be assigned to me.

Many believe that self-promotion will get them noticed by leadership and grab the attention of their boss. I’m not comfortable with self-promotion because we’ve all seen how ugly that can look. Self-promoters are the ones devoted to the advancement of their career, keep their mouth shut except when it serves them, avoid controversy, take credit for the successes of others, and distance themselves from their failures. Sound like anyone you know? Right, I can’t stand them either.

On the other hand, many times being really good at your job isn’t enough. I knew I’d need to develop a game plan if I wanted to work on important cases that would make a difference.

Here are 4 simple ways to impress your boss:

I don’t mean to infer that any of my bosses were apes, exactly, but I was a quick study in recognizing the traits they appreciated in their agents. Those would be the agents that got the good cases that weren’t assigned to me. I suppose I could have pointed a finger and accused my boss of discrimination, but I’ve never seen myself a victim of my circumstances.

Instead, I ticked off the mannerisms and characteristics of the agents who comprised my boss’s inner circle and made them my mentors. Most of them would puke if they knew I considered them a mentor, but I’m talking about the informal relationships where the agent was clueless that I parroted their leadership style to gain confidence in my abilities.

Not that I was a stalker; I actually didn’t like several of the agents who were outstanding at their job. I did, however, admire their work ethic.

For example, John had a tendency to dominate every meeting or briefing he attended. Leadership paid attention to him and he was the case agent for many significant cases on the squad. John surrounded himself with other like-minded male FBI agents who ignored, dismissed, or interrupted others whose opinions they did not respect.

Yes, I was marginalized. After all, most of the meeting summaries seemed to happen in the men’s room on the bathroom break.

When I looked around the room, I saw that John and others of his ilk also ignored male agents who didn’t stand out as exceptional performers or leaders. While being a female agent may have had some impact on their behavior toward me, it clearly was also a matter of who was perceived to have anything important to say.

How To Make It Work For You: Identify one or two people who have fine-tuned the desirable characteristics and traits you need to succeed in your environment. Don’t expect them to sit down and explain their magic formula. You’re smart enough to observe what works and what doesn’t and then use mental toughness to find a way to own it in a way that is unique to you. You may not find the perfect mentor who is competent, polite, and sees the potential in you. Demand more from one—find someone who can really teach you the ropes to skip and the ropes to know.

Are you mentally tough? Take this FREE mental toughness assessment.

2. Focus On Your Likability 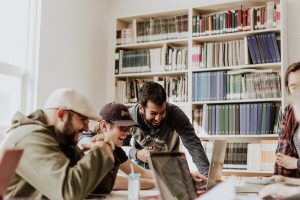 John and his merry band of buddies laughed and joked around with each other but seldom smiled at anyone else. So, I began to smile at John every time I saw him and say, “How’s it going?” He’d always smile back but seldom offered a response.

When we smile, we activate the brain’s mirror neurons; our brain sees a reaction in someone else and it wants to mirror those same emotions. Smiling is a sign of submission, which is why many dominant individuals don’t smile. If the smile is genuine there will crow’s feet and the cheeks will push up.

There are other ways to trigger a likable response from others. Our emotional limbic brain system leaks all sorts of information. When I approached John, his eyebrows arched which indicates genuine warmth. Few people notice this, but an “eyebrow flash” is an automatic reaction when we see someone you like.

I knew my perseverance had paid off and after a few weeks, John stopped and told me how his day had gone.

People who get noticed by leadership tend to be likable. Studies show that we value an employee’s competence by how much we like or dislike that person. Likability is a huge indicator of success.

Psychologists suggest that the biggest hindrance to likability is apathy. In other words, we don’t take the time to build our network. We think that relationship building takes too much time and too much effort to be worthwhile.

How To Make It Work For You: Likability will make it easier for you to network in your office. Just because your colleagues are assholes, it doesn’t mean you need to be one as well. Start with a gesture: if you go out for a latte run, ask if you can get anything for your co-worker. Whether they want a latte or not, you’ve made yourself more likable with the simple offer. All it takes are straightforward gestures to make colleagues, and bosses feel more comfortable with you. Just don’t overdo it.

I intentionally sought out John, and his buddies, to ask for advice about my cases. I buried my pride and made them partners in the direction I took my investigations. Since John and his friends had developed deep relationships, I suspected they would talk about me in my absence. It was important that I be perceived as a competent team player.

Teamwork and collaboration is not always a natural response, especially if the person is new, or an outsider. We naturally tend to form safe tribes with colleagues we know and avoid those we don’t know well.

That small but powerful emotional limbic brain is at work again. Its job is to keep us safe, and strangers are perceived as a threat, at least at first. Since the limbic brain is survival-driven, it tends to trust those with whom we’ve developed close ties or have shared experiences.

There is no argument that one of the best ways to build self-esteem and impress your boss at the same time is to be part of a team that unites, empowers, and inspires others. Effective teamwork requires a balance between the heart and the head. The job of every leader is to create more leaders.

Once you lift up colleagues and enable them to find their full potential, you automatically find yourself a leader in your community.

How To Make It Work For You: There are times when you’re the star of the show and other times when you work the backstage props. Become alert to the needs of your colleagues and offer to help them. By the way, be careful with criticism and snarky comments. Stay above the fray at all times.

4. Add Value To The Bottom Line 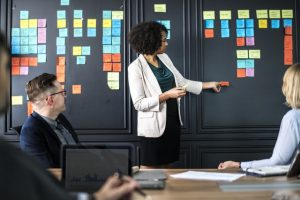 John was a busy guy and very quick-witted. I didn’t dawdle when chatting about a case—I came straight to the point with pithy, strong statements. I didn’t waste his time by trying to ingratiate myself in a way that he would not appreciate.

In our next meeting, the discussion circled around to a topic that John and I had previously discussed. He knew he could rely on me to be succinct and make an impact, so he asked for my opinion. I didn’t let him down—I made my statement and then sat down and shut up, not using this opportunity to make sure everyone else in the room knew how competent I was.

That day was a turning point.

Leadership looks for people who have the self-confidence to create maximum workplace impact. Self-promoters tend to oversell themselves, and their talents, to impress their bosses. They’re more adept at blowing hot air than they are at putting their nose to the grindstone. As a result, they’re usually unprepared when an obstacle rears its ugly head.

How To Make It Work For You: Remain alert for ways you can add value to the bottom line. Take the initiative. If a self-promotor is in over their head, bury your pride and offer to help out. Are there tasks that have remained on your boss’ to-do list that you could handle? Is there a task that no one wants to tackle? Put yourself out there to get it done. When your boss asks you to do something, respond with, “Of course,” rather than “Sure” or “OK.” It sounds as though you’re already doing it. To add value, you need to look at your job description as the place to start, not to end. 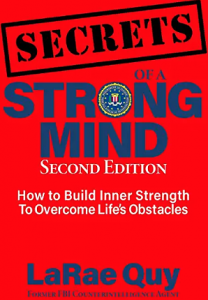 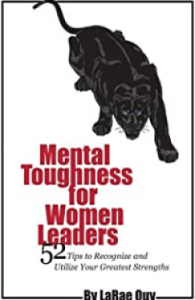