Here Is How Smart People Can Stop Sabotaging Their Success 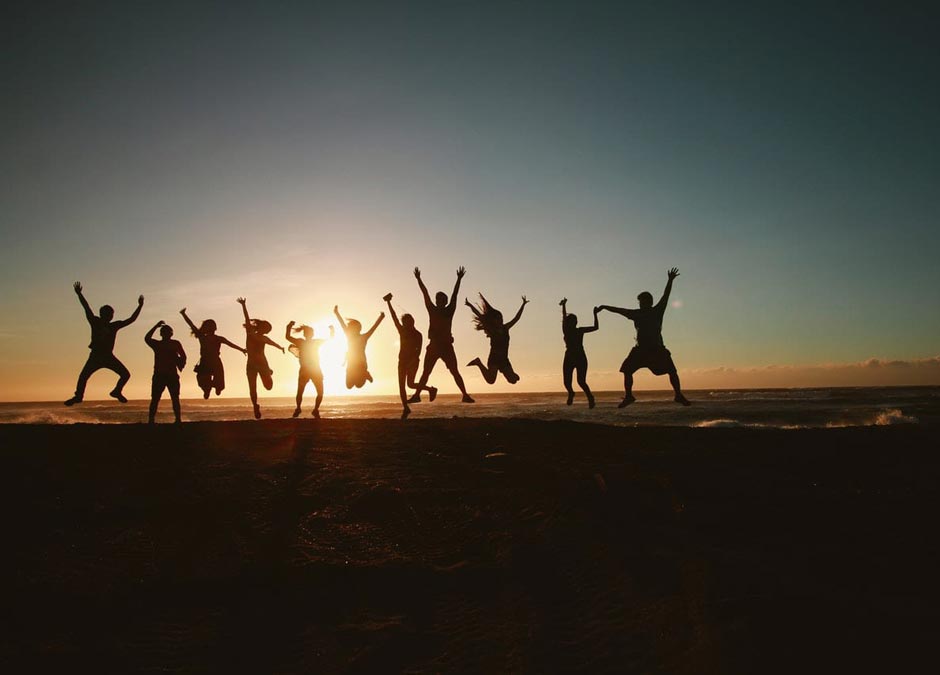 When I was 8, my brother and I had to share a horse for a few summer months while mine healed from a sprained ankle.

One day that summer Dad announced that he needed to help a neighbor trail several hundred head of cattle over the weekend. I felt certain that, since I was a girl, my brother would be the one chosen to go with Dad and I’d be left behind peeling potatoes with Mom.

In one of the most formative moments in my childhood, Dad looked in my direction and told me to saddle up—I was going on a cattle drive! Smug with joy, I rode out of the corral, tossed the potato peeler at my brother as I passed by, and sat tall in the saddle.

That was a day that changed my life because I had stolen a glimpse into a future where I realized that my only limitation would be my own attitude about myself.

Over the years, I’ve seen how smart people, both men, and women, can sabotage their careers by clinging to outdated, self-limiting beliefs.

During that cattle drive, I busted through a dangerous stereotype I had created for myself—trailing cattle was man’s work and I should be somewhere else. A few years later, I became an FBI agent. If I thought the world of cowboys was full of stereotypes, I came across a few more in the masculine-dominated world of law enforcement.

My philosophy was this: people stupid enough to rely on stereotypes to make judgments about others are dumb enough to keep making other really stupid mistakes. Wait long enough and they’ll step in something sticky—coming from a cattle ranch, I could smell that shit a mile away.

Stereotypes are one of those ugly words that are freighted with negative connotations. But unconsciously, we make excuses for ourselves and surround ourselves with self-limiting beliefs that are based on nothing more than stereotypes we’ve cultivated about ourselves.

Here’s how smart people can stop sabotaging their success:

1. Take A Fresh Look At Your Self-Limiting Beliefs

Research shows us that most of us believe we’ve changed a lot until now but there’s not much hope for more change in the future. Our identity is settled and the real challenge before us to stay in the race and remain relevant in a fast-paced world.

Rather than focus on how to grow and evolve in the future, we hunker down and protect the person we’ve become. We try to manage the impression others have of us. In essence, our behavior has become ego-driven because it takes humility to acknowledge that there are still huge tracts of information to be ingested if we want to reach our full potential.

2. Get the Real Scoop on Women’s Intuition 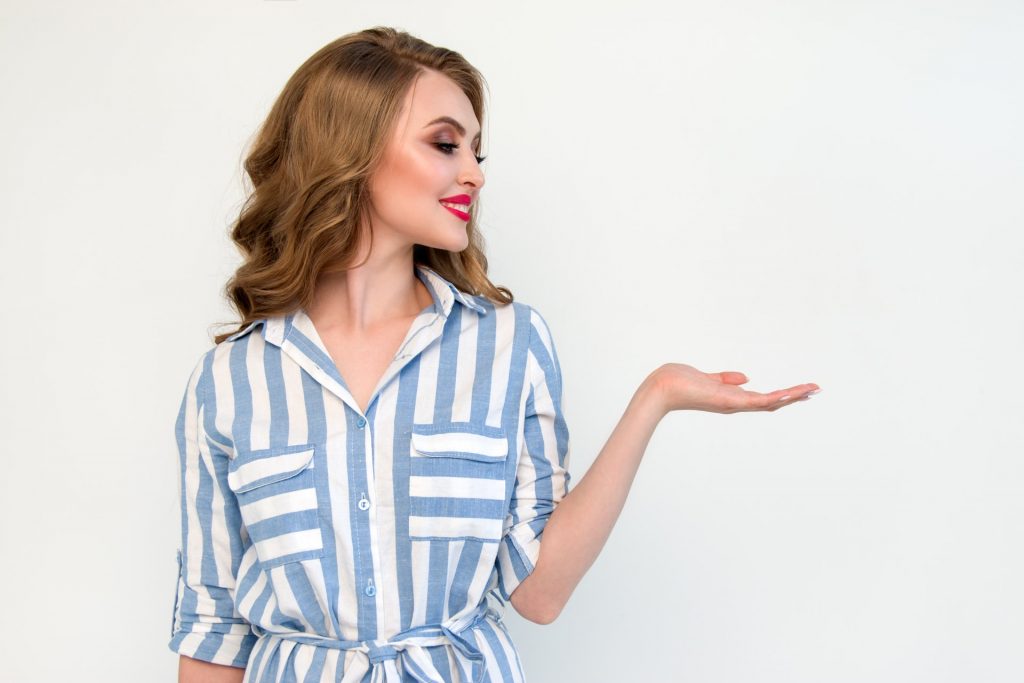 A few years ago William Ickes, Professor of Psychology at the University of Texas, began a series of mind-reading studies. He expected to find that women would be more intuitive in understanding other people’s thoughts and feelings. In a surprise finding, the only time women scored higher was when they were told that, since they were women, they were expected to score higher in intuition.

Once the women understood they would be rated on their intuition, they tried harder to live up to the expectation, and this is the thing—they did perform higher than the men.

Studies like those conducted by Ickes and his team suggest that it’s not that men are poor mind readers, they’re just unmotivated ones. Women, on the other hand, are motivated by the positive expectation of women’s intuition. It became a self-fulfilling prophecy!

How To Make It Work For You: Pay attention to what you feed your mind. Mental toughness is managing your emotions, thoughts, and behavior in ways that will set you up for success.

It is frequently assumed that women are naturally good communicators. Studies indicate that, for many women, the ability to communicate well starts with small children. The skills needed to communicate non-verbally with an infant or young child develop the same characteristics for effective leadership.

Again, it’s not that men can’t also communicate and empathize at a deeper level, but societal pressures still place childcare primary at the feet of women.

Good teams are distinguished from bad teams by one thing: how they treat each other. High-performing teams are characterized by trust, mutual respect, and meaningful connections—soft skills that most women appear to possess, for one reason or another.

If so, this makes women the most coveted leaders in the workplace today.

How To Make It Work For You: Both men and women need to make others feel safe in conversations and group dynamics to strengthen their teams and help those teams perform better.

The only time you need to look back is to see how far you’ve come.

Recognize that your recollection of the past is not always accurate; our memories are fallible.

Our memory does not store information exactly as it’s presented to us. Instead, we extract the gist of the experience and store it in ways that make the most sense to us. That’s why different people witnessing the same event often have different versions.

If you have a self-limiting belief about what you can, or cannot do, your brain will only store memories that confirm and corroborate those beliefs.

How To Make It Work For You: Never rely on your memory of a past performance to be an accurate guide of your skill sets. Do not confuse making a mistake with being stupid. The only time you’re stupid is if you fail to learn from it.

When you let yourself be the victim, you’re attempting to gain power over the situation by blaming other people for your situation.

Loss of control over one’s life is always associated with feelings of helplessness. There is a very clear link between mental toughness and the way we approach our helplessness.

If we believe a situation is permanent, we’ll remain helpless—we think about our lack of talent, ability, etc—and believe nothing we can do will change it.

But if we believe the cause is temporary, we can act to change it. We feel more in control if we believe we have a possible solution at hand.

How To Make It Work For You: Instead of concentrating on what others did wrong, focus on what you want to go right in your life. And then do it. Grit up. Be fiercely awesome!