How A Strong Mind Can Help People Recover From A Mistake 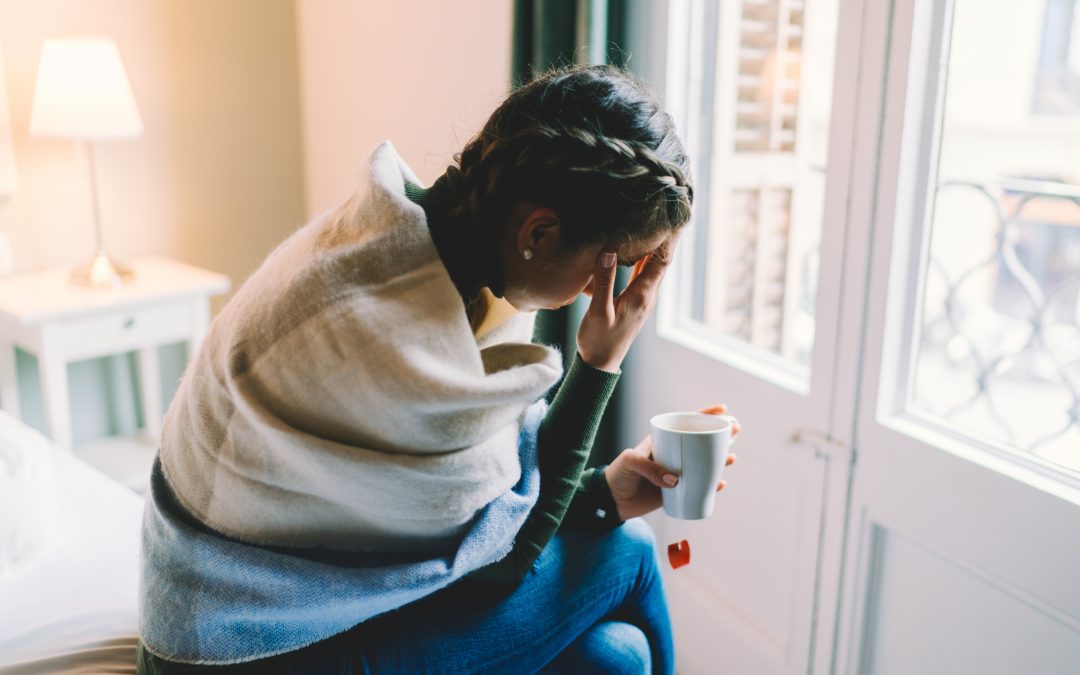 They prefer to stay in a safe, albeit boring, comfort zone and rely on others to create the circumstances around which they live their life. And then bitch about it when their needs aren’t met or they feel slighted in some way. In other words, they wimp out and fail to do much of anything that matters, either to themselves or the world.

A mistake that haunts me to this day is an interview I had with a professor at an elite university. The professor was sponsoring a foreign student that the FBI suspected of having ties with a foreign intelligence service. I was able to bond with the professor and we had a grand old time comparing notes about travel, dogs, and the pain of long commutes.

The interview sailed along and eventually I mentioned the foreign student in whom the FBI was interested in learning more about. The professor offered lots of background information; I wrote copious notes. Then he asked this question: “What do you plan to do with this student?”

Since I’d rather eloquently explained the FBI’s national security responsibilities, I blurted out: “We want to recruit him.”

A soft breeze from the North Pole wafted through the room as the professor abruptly ended our conversation. I had made a mistake, a big one. In my mistaken belief that I’d overwhelmed the professor with my wit and dedication to the safety of the free world, I’d misread the cues.

Too much information. Too soon.

My story might be a little different than yours, but it sums up the hollow feeling we all experience when we make a mistake. My first thought—can I go back and make it right? But no, the trust between us was gone and I’d blown it.

I licked my wounds as I crippled back to the office, ashamed to tell my supervisor that I’d f*cked up a great lead on an important case. It would make me look immature and unprofessional.

Which leads us to how a strong mind can help people recover from a mistake:

As a society, we’ve take the shame woo-woo a little too far. People pay big bucks to attend conferences that promise to show them how to eradicate shame and guilt from their thinking.

It’s like most everything these days: so-called experts tell us that if it doesn’t make you feel good, you need to find ways to ignore it. The so-called experts are the ones who should feel shame as they make money by telling us to hide a normal and healthy human emotion into a dark little corner because—guess what, we’re ashamed!

It just compounds the problem.

Yes, shame can cripple us. Yes, shame can make us feel worthless. I felt shame when I finally told my supervisor about what really happened in my interview.

Many times we feel shame not for what we’ve done, but what has been done to us.

But, it’s the hiding of our shame that messes us up. If we’ve screwed up, we need to acknowledge it. If someone has hurt us, we need to talk about it with others.

For those of us who have made a mistake, shame has the ruthless ability to shine a spotlight on our ugly parts. No one willingly goes into that battlefield, but when we’re ashamed of our emotions, feelings, or actions our first response is to cover it up. Pretend it’s not really there.

Overwhelming amounts of shame kill us from the inside out. It can be toxic, but so can other emotions that we refuse to confront. Every emotion has both a bright and dark side; too much of any emotion can swing either way.

A relentless pursuit of happiness and hedonistic desires can be as destructive as wallowing in shame, guilt, or anger. A strong mind knows how to hold the tension between too much emotion and too little.

For me, the interview was a mistake that produced shame. I lost an opportunity and there was no going back to apologize or get a second chance. I could only let the experience be a strong motivator for self-improvement. Guess what? I never made that mistake again!

How To Make It Work For You: Mistakes have value. They are also inevitable. We all do stupid things. We all have regrets. Here’s the thing: we’re not stupid if we make a mistake; we’re only stupid if we don’t learn from it. 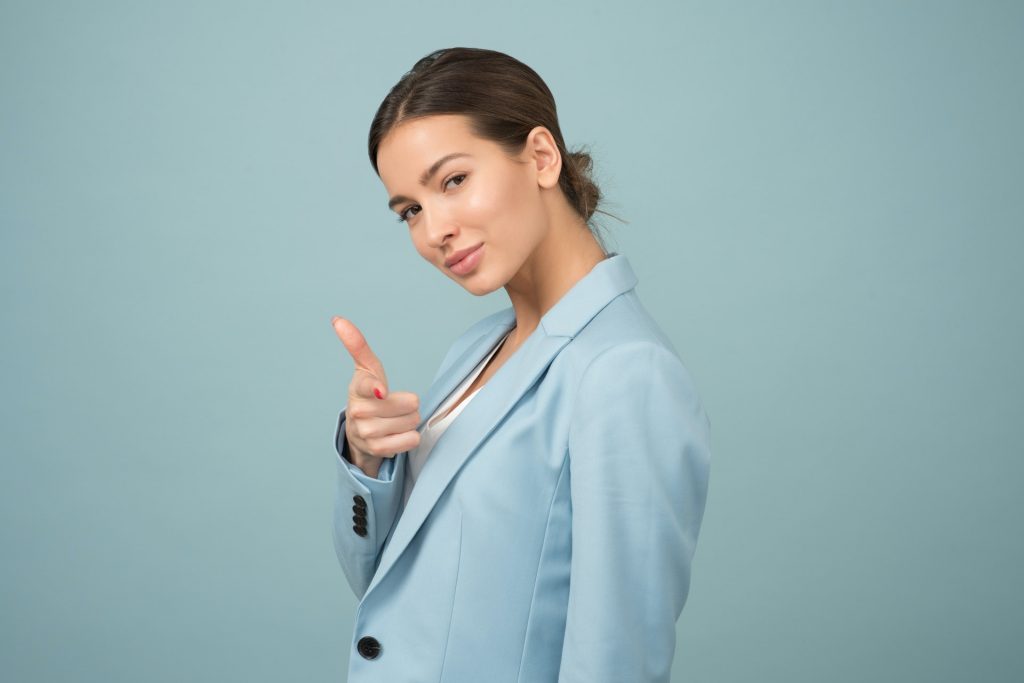 In the moments that followed my interview with the professor, my mouth was dry, my palms were clammy, and I felt a pit in my stomach. There were fleeting moments of panic as I drove back to the office and parked in my usual space in an open lot, right under the branch where an incontinent Pidgeon hung out. Yep, there is more than one way to get shit on.

In my case, I couldn’t go back and apologize to the professor because my mistake was in being brutally honest in our conversation, and the professor’s response was to protect the student.

You may have lost a sales opportunity, or a second chance at a relationship, or used sharp words with a colleague. Nobody operates in a vacuum so it’s very likely that your mistake had an impact on someone else.

I owned my mistake with my supervisor, but for many of us that is only half the equation. When our mistake affects someone around us, we need to apologize.  Often you will need a strong mind to take the higher road because there’s a good chance that the other person, or people involved, may have contributed in some way to your mistake.

How To Make It Work For You: Be sincere. A flippant “I’m sorry, pal,” doesn’t cut it.  You need to be genuine and sincere.

3. Stop Dwelling On The Mistake

Neuroscience can provide a glimpse of why we dwell on our mistakes long after we should have jettisoned them from our memory. Memory is the way our brain codifies, stores, and retrieves information. Our brain, however, is not a computer; each time we remember something, we reconstruct a past event but those memories are not reliable.

For example, we might suppress a negative memory or embellish another one. Studies have shown that memory adapts and changes to fit the expectations of a person’s latest experience.

Strong emotions also affect how we remember. If our mistake brings up a painful or embarrassing memory, our recollection of it may not be accurate because the brain may embellish the circumstances around the actual event. We are capable of changing the facts and adding false details to our memories without realizing it.

Most people are not willing to invest the time and effort in checking the accuracy of their memories. If you’re still kicking yourself in the butt over a mistake you’ve made, be assured that your precious memory of that incident looks more like Swiss cheese than solid fact.

How To Make It Work With You: As painful as recall of past mistakes can be, it can also be a mother-lode of information about your innate biases, assumptions, and judgements. Make a list of mistakes that were similar to the one you just made. Write down contributing factors: Did you jump to conclusions? Take offense at something said? Let your ego get in the way? If you can, link behaviors, emotions, and thoughts as you revisit past mistakes. 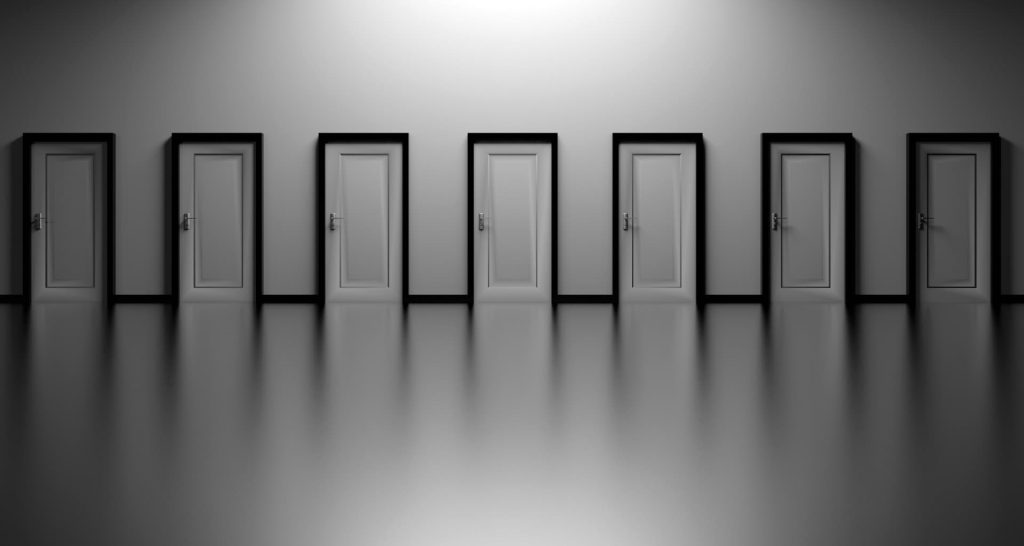 Saying “I’m sorry” is a start, but it’s often just the beginning. Say what you need to say and then move on. It’s easy to let a sincere and simple apology spill over into a self-effacing act of sacrifice on your part. Also, it tends to grate on the person to whom you are apologizing.

Take the time to think about what you can do to improve your situation so you don’t make the same assumptions in the future that could lead you to make a similar mistake. It takes a strong mind to be honest with yourself and identify how you make decisions and come to conclusions about people, events, or situations.

How To Make It Work For You: Prove your intent by planning and executing your next move. If your apology requires a change of habit, be consistent in your behavior. Others will notice. Don’t apologize without accepting the consequences of that apology, and that means you need to move forward with intent to not repeat the same mistake. 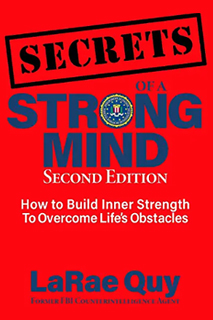 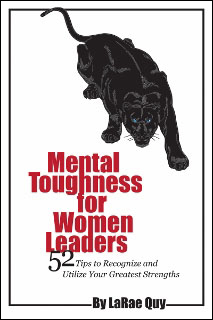